Uproar Communications Collects Some Much Needed Cell Phones For Soldiers 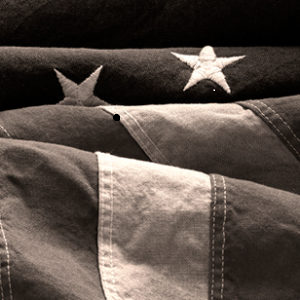 “People just kept bringing them and they seemed to all be fairly new and in working order.” The phones are ultimately sold for recycling with the proceeds going to buy phone cards that are distributed to the U.S. military. Uproar would like to thank all those who made the effort to contribute used phones to the cause.

About Cell Phones for Soldiers

Cell Phones for Soldiers is a non-profit organization dedicated to providing deployed and returning troops cost-free methods to communicate with family while serving in the United States military.