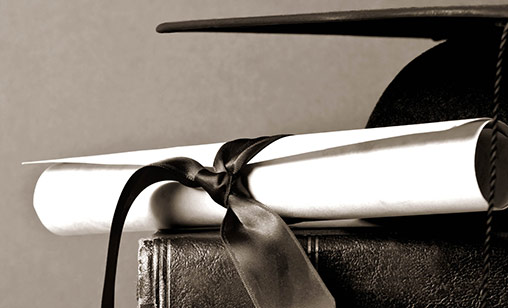 “It was a lovely affair.  Dr. Jenkins expressed her gratitude as the financial support assisted a population that may have been overlooked. The experience was very rewarding.” — Dr. Cockrel

Martin Luther King Neighborhood Network was a 501c3 organization incorporated in March 1999 after initiating and then managing the first computer center in southeastern Michigan at Martin Luther King Apartments on Detroit’s eastside. The mission of the center was to provide computer and technology-based resources for the life-long learning of the residents of MLK and the surrounding communities. By providing computer access and training, the MLKNN helped individuals overcome technical inequity, empowering them to improve their skills and knowledge in a familiar, comfortable environment. The MLKNN resource center was closed in 2002 due to a lack in funding. Presentation of the scholarships represents the final steps in dissolving the 501c3 organization.